In honour of Lance

From the Chief Executive Officer
by Phil Lyons

Here at Sanctuary Mountain Maungatautari, we often refer to those inspired Kaitiaki who have gone before us.

These are the people whose contribution has enabled the maunga to become the world class conservation story it is today.

October is the one-year anniversary of the passing of one such person, Lance Rangimauku (Moke) Tauroa.

Lance’s first formal job description went back to October 2011, when he was employed by MEIT as a Fence and Track Construction Assistant.

In 2018 Lance became a Ranger, responsible for the fence and track maintenance. Lance was dedicated and totally committed to the maunga, attending to breaches day or night, rain, wind, or shine.

Lance had high standards, looked after his mates, and would do everything he could to get the job done. His passing is a huge loss for our whanau, our sanctuary, our community and for all sanctuaries in Aotearoa.

In honour of Lance, we are establishing a scholarship, incorporating both part-time Ranger work and part-time study in Conservation. Whilst we will never fill Lance’s shoes, it is our aim to inspire future kaitiaki, those who will continue Lance’s mahi and build on his amazing legacy. 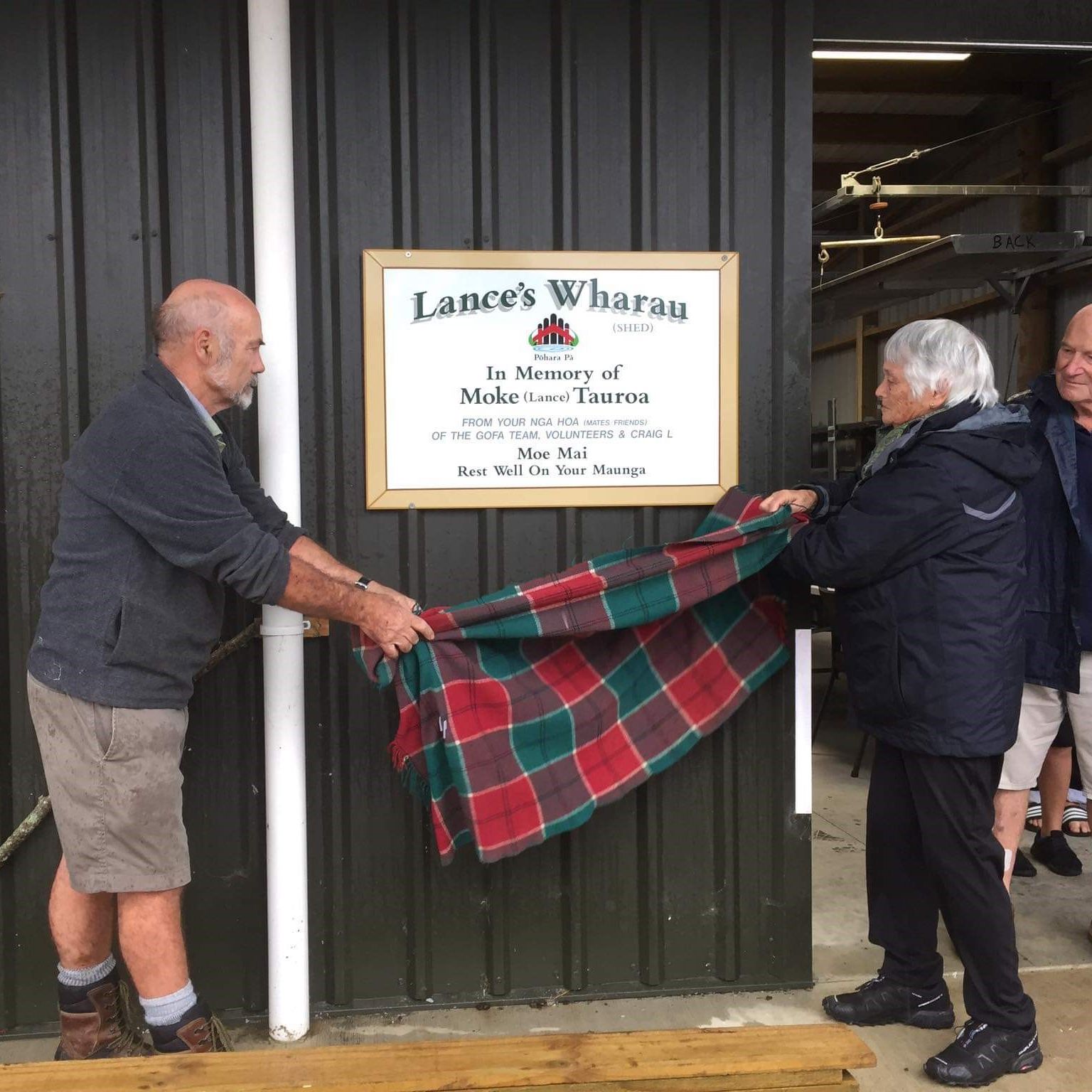