Recently a short ‘cheque‘ handover ceremony was held at the Visitor Centre in the midst of the Covid 19 Level 2 restrictions. Waikato Pesticides Awareness (WaiPAC) had recently wound up because the work it was established to do had been achieved, with much now taken over by regional and national organisations.  Some funding was left over from the organisation and a vote was made to donate it to Sanctuary Mountain Maungatautari.

CEO Phil Lyons spoke to some of the WaiPAC representatives about the Sanctuary Mountain Maungatautari project, and especially the volunteer contributions. He expressed thanks and appreciation for the donation which will go to continuing the work of the SMM project.

WaiPAC chairperson Graham McBride handed over the ‘cheque’ then reminded us all about the WaiPAC achievements and the ongoing nation-wide outcomes from the activities.

Although Robert Brodnax, a previous SMM Trustee was not present, his summary of WaiPAC accomplishments as one of the most highly successful collaborative multi stakeholder groups he had ever been part of, were read out. In particular he wrote that, “the secret sauce was the environment that you created Graham, your leadership, enthusiasm and commitment to listening constructively even if you completely disagreed with someone all while running a dairy farm, being a farmer politician and looking after your family are an inspiration - and I feel genuinely honoured to have had the opportunity to work with you and learn from you”.

After a few more words of thanks to Graham for his outstanding leadership of WaiPAC, the group headed off to explore the Southern Enclosure to see what the forest was like after no pest species for nearly 20 years, and where the kaka turned on some entertainment for all.  Many of the group members had not been to SMM previously and were keen to bring their families back for a longer visit in the future. 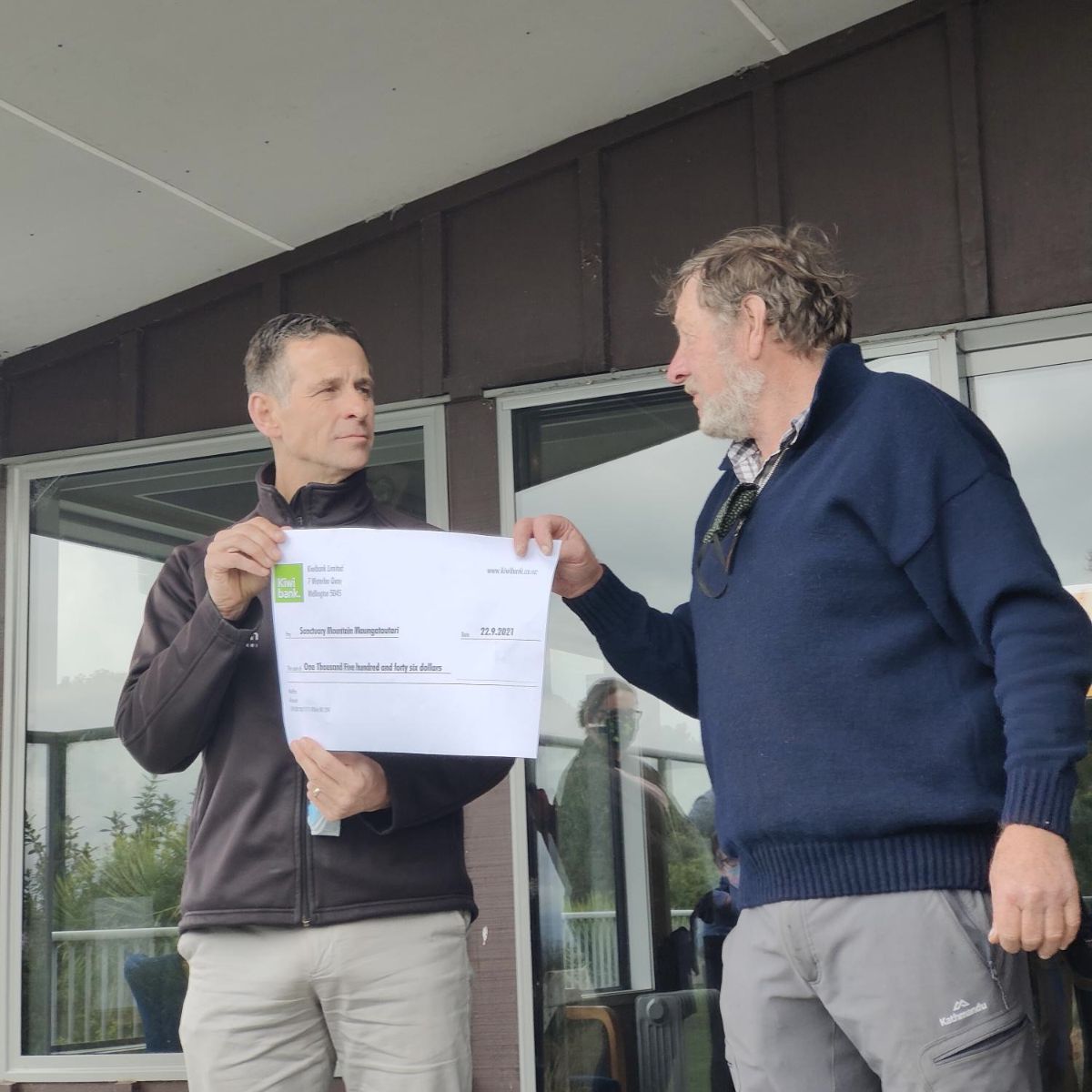